Home Videos This is another chapter in the decline, corruption of American Universities: Bennett

Former Education Secretary Bill Bennett discusses the DEI agenda in universities and the decline of U.S. public schools.
…
BILL BENNETT: It is political intimidation. And it’s another chapter in the decline and corruption of American Universities. Diversity, equity and inclusion it’s not what it’s about. It’s about satisfying the mob and being more woke on university campuses. The notion that faculty would have to sign a statement would 20 or 30 years ago have been regarded as verboten, something done in the Soviet Union. But here we go.
…

FOX Business Network (FBN) is a financial news channel delivering real-time information across all platforms that impact both Main Street and Wall Street. Headquartered in New York — the business capital of the world — FBN launched in October 2007 and is one of the leading business networks on television, having topped CNBC in Business Day viewers for the second consecutive year in 2018. The network is available in nearly 80 million homes in all markets across the United States. Owned by FOX Corporation, FBN is a unit of FOX News Media and has bureaus in Chicago, Los Angeles, and Washington, D.C.

We need to take the handcuffs off our energy producers: GOP lawmaker

Katie Pavlich: This won’t save the Democrats

Tom Homan: This should scare the hell out of every American 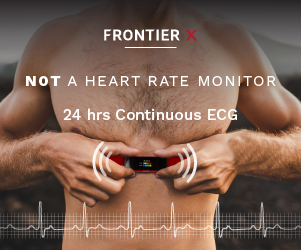